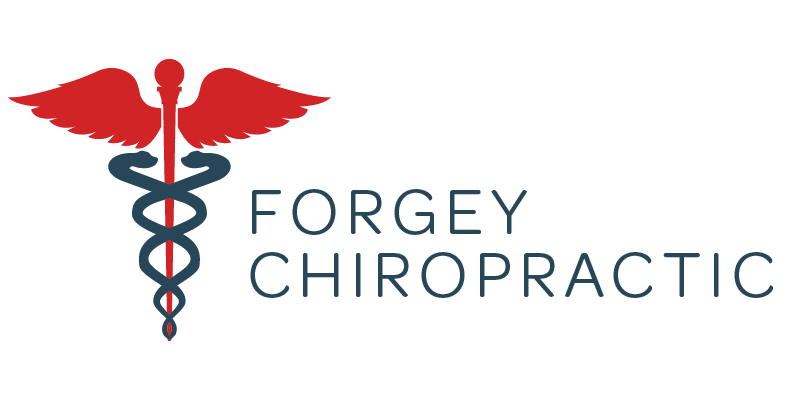 Easy Ways to Get More Steps

We know that moving is good for our health, but squeezing in extra steps can be challenging for many people. If you work behind a desk or live in a part of town that’s not walkable, reaching a step goal of 10,000 a day may even seem impossible. The good news is that it actually doesn’t take that much to improve your overall health, and there are many ways even the busiest people can fit more steps into their daily routine.

You’ve probably heard that 10,000 steps a day is a good goal, but where did that idea come from?

This recommendation first became common in the mid-1960s when a Japanese company unveiled a step counter called the Manpo-kei. The name translates to “10,000 step meter.” That step count became a marketing tool that is now used as the default goal on many smartphones and wearable pedometers and fitness trackers.

While 10,000 steps a day is a great goal, you get benefits whenever you move more. If you’re currently getting 2,000 steps a day, setting a goal of 4,000 to start can be more achievable than aiming straight for 10,000 and getting burned out when it’s hard. Any extra movement is a good thing!

You don’t have to find huge blocks of time for long walks in order to reach your goal. Think about small changes you can make each day that will make a big difference.

Walk When You Can

If you have errands to run over the weekend, do as many on foot as you can instead of hopping in the car between tasks. If your errand, work or school locations are too far from home, try just parking further away or getting off the bus a few stops early. Adding a few extra blocks to your walking routine each day can really add up!

If you’re early for a meeting or appointment, take a stroll instead of sitting scrolling on your phone.

Walk with a Friend

Having a walking buddy can make exercising more fun while keeping you accountable.

If you work at a desk all day, it can be hard to increase your step count. Think of creative ways to get moving, like using a restroom further from your office, staking the stairs or even marching in place while on calls.

Whatever your goal, keep in mind that every step matters!

Have you ever woken in the morning feeling like your neck muscles are a mess of knots? Maybe you experience a burning type of pain … 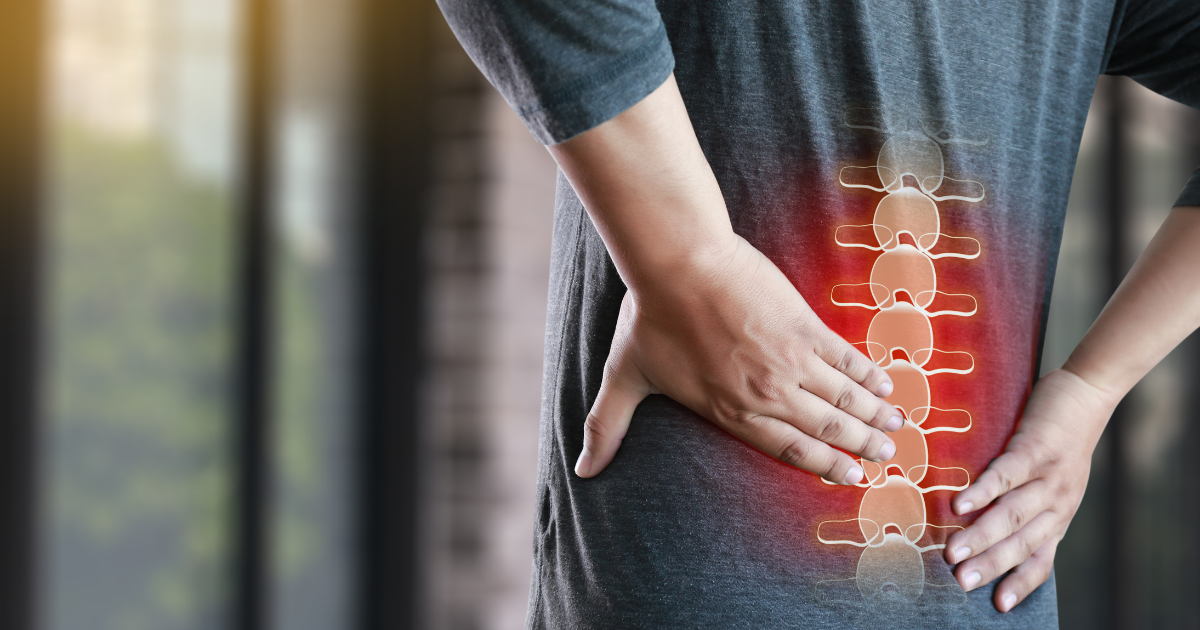 How Can Back and Neck Chiropractic in Vancouver WA Reduce Pain?

Everyone experiences back or neck pain from time to time, but when it becomes a chronic or severe issue, it is best to receive treatment … 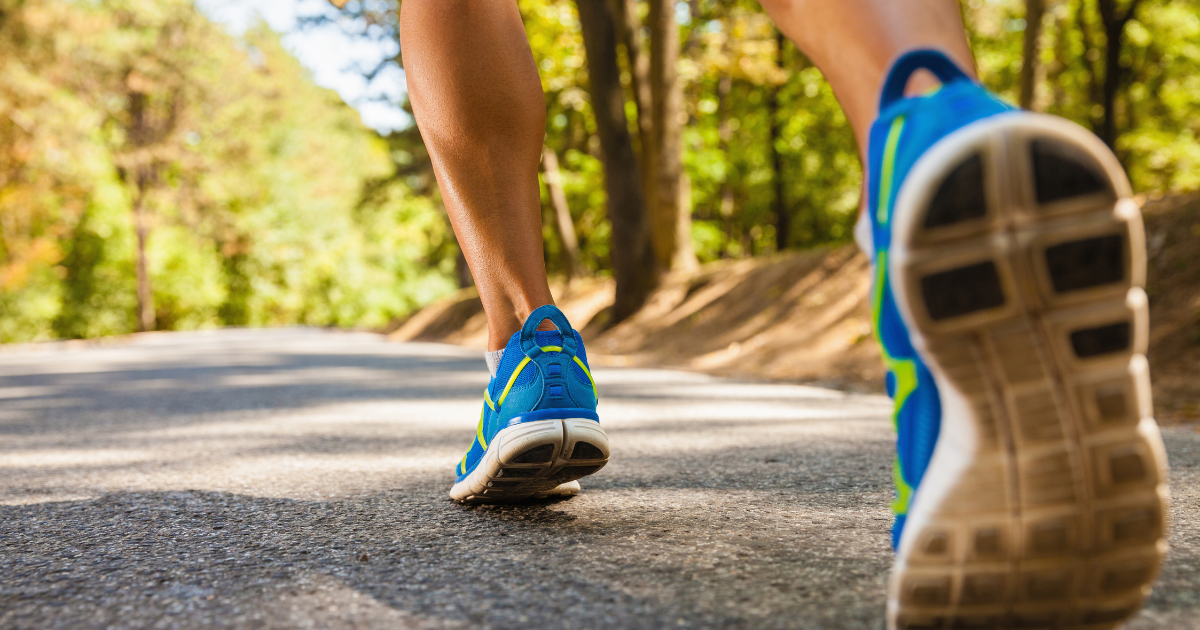 6 Ways to Make Time for Your Health

Between juggling jobs, family, friends and other obligations, many of our patients feel like they can’t find a spare moment to get to the gym …